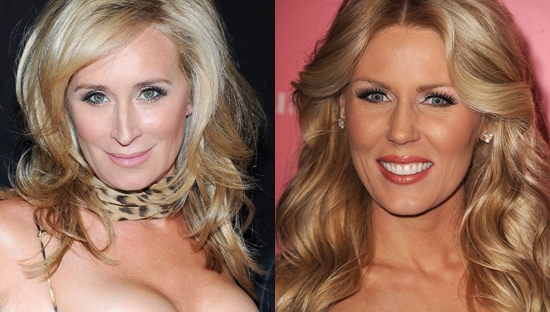 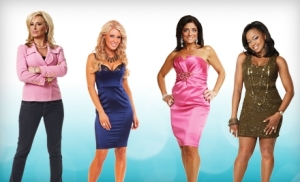 Horseshoe Casino is hosting Bravo’s The Real Housewives Live Tour with Sonja Morgan of New York, Gretchen Rossi of Orange County, Kathy Wakile of New Jersey, and Phaedra Parks of Atlanta. Two shows at 3:00 and 8:00 p.m. will feature the ladies discussing their shows’ secrets and controversies, and they’ll also answer questions straight from the audience.

For the first time in franchise history, Bravo Media is bringing Housewives from various cities together on one stage for an exclusive experience as the network presents “The Real Housewives Live Tour.” Fans will have the chance to get up-close and personal with their favorite cast members as the ladies discuss the most talked about moments, reveal cast secrets and answer questions straight from the audience.

“The Real Housewives Live Tour” will have different levels of participation including the Red Carpet Package which gives fans the chance to live like a celebrity as they gain exclusive access to a pre-show cocktail reception hosted by The Real Housewives, walk the red carpet through a special private entrance, receive a limited edition tour laminate and secure premium seating.

Featured at the Oct 8 show at Horseshoe Casino (subject to change) are:

For more information and to purchase tickets, click here >>