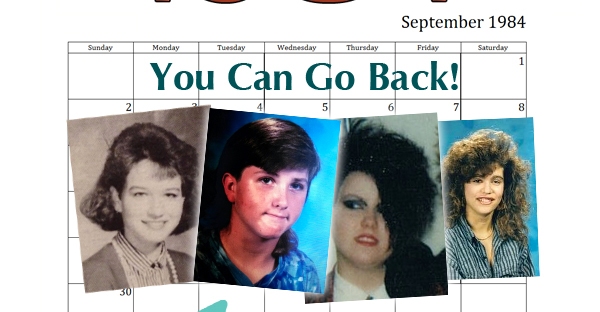 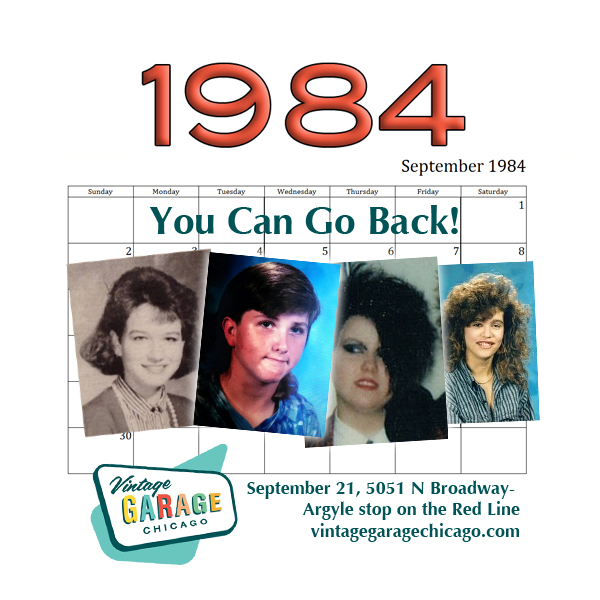 “It was a treasure culturally, with movies, music and products,” says Melissa Sands of Vintage Promotions, LLC, producer of the show. “The Van Halen album of that name was the soundtrack of a generation, and where would we be today without Ghostbusters?”

A leap year, 1984 saw the Winter and Summer Olympics, the 1984 World’s Fair, and a Band Aid recording of the charity single “Do They Know It’s Christmas?” Chrysler introduced the Minivan, Apple released the Macintosh personal computer and the world was introduced to Birkins, Discman, the Tandy 1000 and the Atari 7800. And who can forget Slice?

Along with all their great vintage from all eras, our vendors will be showcasing their 80’s merchandise. Professional DJs Sasha and Ross will be spinning 80s tunes.

“We all realize by now big brother is really watching,” Sands says. “And he wants you to be there.”